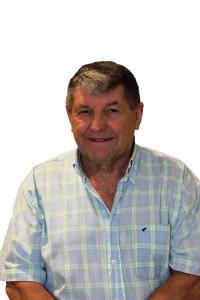 The First Century of Auckland Transport
Published by Keith Mexsom
Buy from:

Waka Paddle to Gas Pedal – The First Century of Auckland Transport
“To those who study it, transport is an unjustly neglected branch of history. It is a key social driver – it has such a decisive effect on the entire pattern of our lives, our society and our culture – and yet it is frequently overlooked when the story of lives, our society and cultures is told.” (McCrystal 2007)

The story of some of Auckland's early lives, society and cultures is told by way of the following chapters:

Chapter Two:   Across the Waitemata – The Ferries

Chapter Five:   Trails Through the Fern

Chapter Seven: The Omnibuses – The Ancillaries Vie for Supremacy

Chapter Eight:  On Your Bike

Chapter Nine:   The Dominance of the Centre Line – The Age of Trams